here’s a pic of my new kicks:

found this over at http://www.ohsheglows.com/ and decided to give it a whirl. 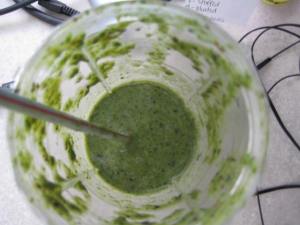 and an update on the broken kick-

my foot is still sore. not nearly as sore as last week but then again I have done anything to make it worse. I golfed 18 holes on it and it was ok, a bit tender but ok. I played baseball on it and it was a bit sore running around the bases and trotting back and forth from the outfield.
on the diagnosis front, the x-rays were clear. bone scan isn’t until 5 July. the doctor’s office tried to get me in earlier but I’m considered non-urgent so due to the isotope shortage, no bone scan for me until July. appointment with the sport medicine specialist is scheduled for 19 June. so screw it. I’m running/riding the duathlon on Saturday and I’m running tonight. I’m so angry about it I want to swear but my swear jar tally is somewhere near $5.

This site uses Akismet to reduce spam. Learn how your comment data is processed.